Born in New York in 1923, Ralph Della-Volpe attended New York City's prestigious National Academy of Design. His art career was briefly interrupted when he served in the Army during World War II. He saw action on Utah Beach during the European invasion, was wounded twice and received the Purple Heart.

Back home after the war, he studied at the Art Students League in New York City for four years, eventually taking a job at Bennett College in Millbrook as a teacher of drawing and painting. The teaching position allowed him time to create his own studio work, and he experimented with an array of styles, from the academic to the abstract. He remained at Bennett College for 28 years and was chairman of its Art Department for a large part of that time.

Della-Volpe has favored oils as his medium of choice. He has participated in numerous group and solo shows over the years, including a golden anniversary one-man show at the Warren Street Gallery in Hudson, New York, in 1994. The artist has lectured widely on art at colleges and universities and to gallery groups, art groups and civic organizations. He is listed in the Dictionary of American Painters, Who's Who in the East, Who's Who in American Art, and the Artists' Biographical Dictionary, among many other publications. Mr. Della-Volpe's work is represented in such collections as the New York Cultural Center, the Art Students League, The Slater Museum in Norwich, Connecticut, the Treasury Building in Washington, D.C., and the Library of Congress (Pennell Collection). He has served as a juror in many art exhibitions throughout the New York area and is the recipient of numerous awards and prizes for his work.

“A path to a higher ideal – be still, be mindful, be grateful.” 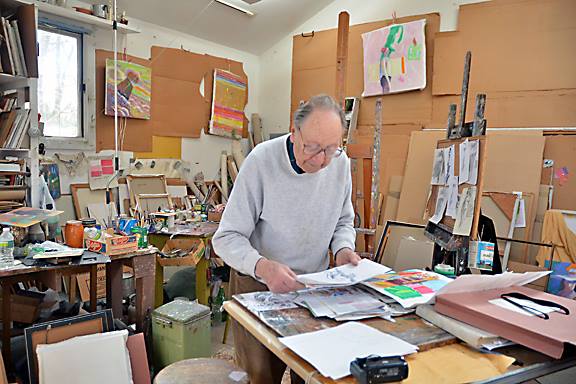 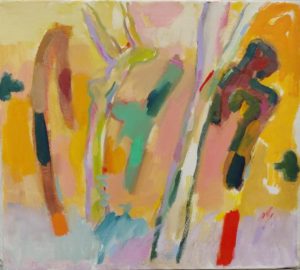 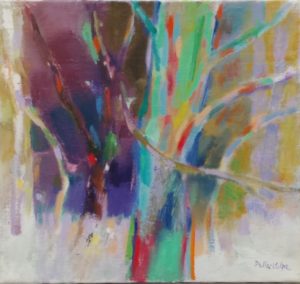 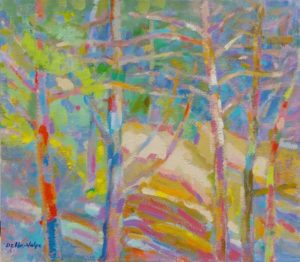 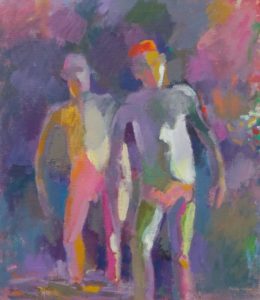 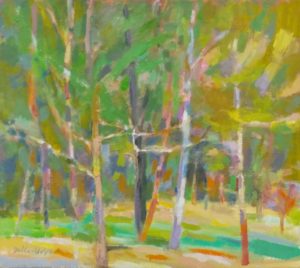